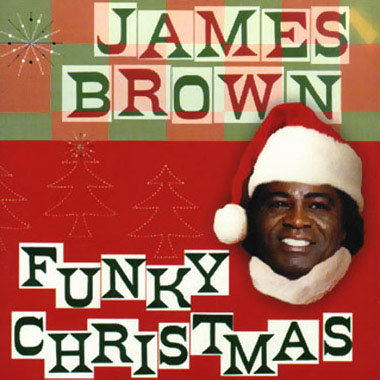 :{Unplanned Afternoons}: is bringing Christmas to Camden. Based on a guiding principal of ridiculous eclecticism, the Unplanned Allstars and me will be playing old stuff, new stuff and somewhere inbetween stuff. It’s the songs you love and never get to hear, plus new tunes you won’t be able to live without.

The event is taking place from 1pm-1am at the fabulous Lockside Lounge venue in Camden Lock – twelve hours of tunes and they do food too:
http://home.btconnect.com/Lockside-Lounge/menus.htm
It will be one of the biggest Unplanned Afternoons in our three-year history, featuring a great line-up of eclectic UA DJs, playing for free and, this month, Uke Attack!! Uke Attack!! are our special live guests too.