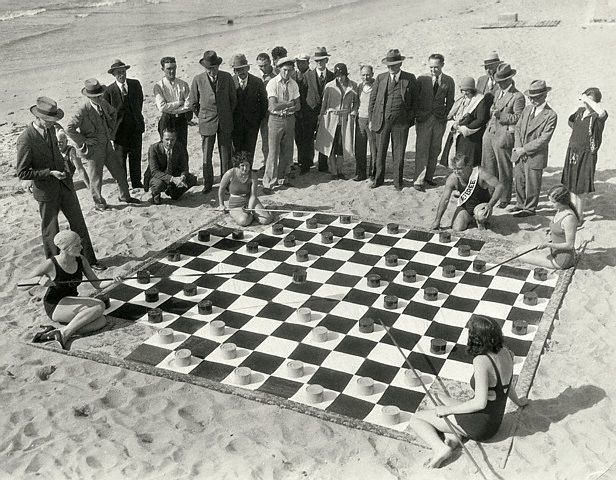 Good music, with good people, for a good reason and ridiculous eclecticism, guaranteed, since 2005. :{UA}: is also the perfect warm up for BASS WARS! with Goldie + Emalkay + 16 Bit + Mt. Eden across the road at KOKO.

:{BRITISH LUNG FOUNDATION}: World COPD Day
www.lunguk.org
“One person in seven in the UK is affected by lung disease.”
WORLD COPD DAY: Wednesday 16th November 2011
“Chronic Obstructive Pulmonary Disease (COPD) is an umbrella term for a number of conditions including chronic bronchitis and emphysema. It is a progressive, irreversible lung disease which kills around 30,000 people a year in the UK – more than breast, bowel or prostate cancer.”

:{UA#79}: Asa Long
In 1984, Asa Long became the oldest United States checkers champion, aged 79. Having first won at 18, he became both the youngest and oldest national champion, and was a grandmaster for 70 years.
WOMEN PLAYING BEACH CHECKERS: Venice, Los Angeles, California
“Four pretty checker enthusiasts playing four-handed checkers– a game invented by Howard Wood of Los Angeles- on a huge beach checker board. The “referee” is there to silence the comments of the kibitzers, while the players move their pieces across the 18 foot board with long poles.” 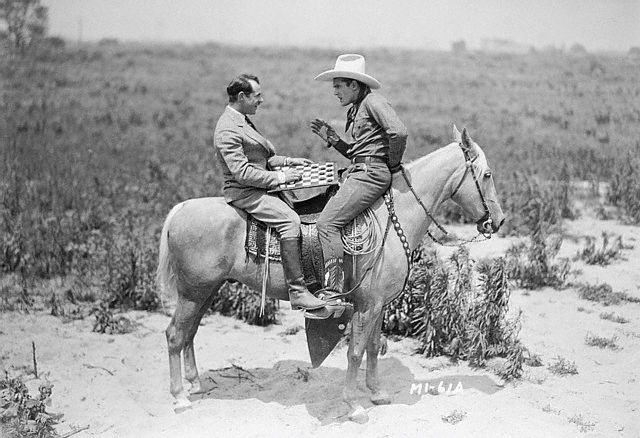