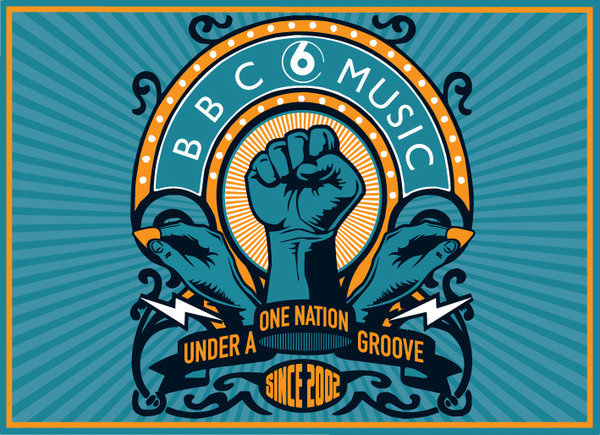 I was very sad to read today that the BBC plans to close 6Music:
http://business.timesonline.co.uk/tol/business/industry_sectors/media/article7041944.ece
“Mark Thompson, the Director-General, will admit that the corporation, which is funded by the £3.6 billion annual licence fee, has become too large and must shrink to give its commercial rivals room to operate.”

If this is true, it feels entirely wrong-headed to me:
1: Dropping 6Music won’t give “commercial rivals room to operate”, as the station’s audience is not a priority for the commercial sector.

2: 6Music has an annual budget of around £6 million which, out of the £3.6 billion garnered from the licence fee, is small change.

4: Surely this is part of the BBC’s public service broadcaster remit and tweaking Radio 2’s schedule won’t satisfy 6Music’s listeners [who are license payers too].

5: 6Music does a valuable job of breaking new bands, Florence & The Machine being a good, current example, who then move on to Radio 1, win BRIT Awards, etc.

6: 6Music is probably sounding more cohesive than ever [especially during daytime] and commands listener loyalty that other stations would kill for.

7: Eight years after its launch, wouldn’t the real waste of the license fee be to spend millions of pounds building a station, only to close it down?

If any of this bothers you, please make some noise, whether it’s complaining to Auntie Beeb [details above], using social networking gubbins, or writing something for:
http://www.thisisfakediy.co.uk/articles/blog/save-6-music