Buy me a pint
Menu 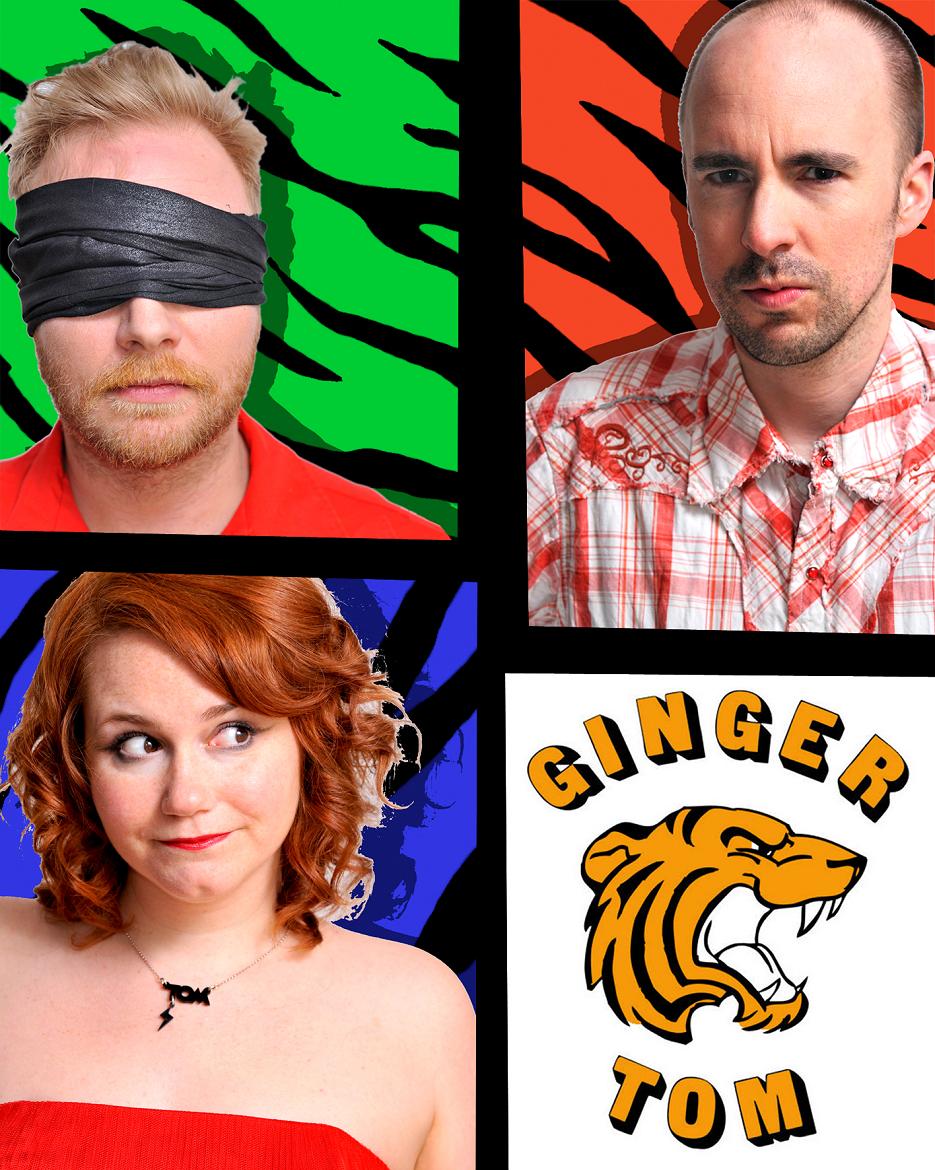 At :{Unplanned Afternoons}: we play the best music in the world, every month and all the money collected goes to charity. We’ve got some old stuff, new stuff and somewhere inbetween stuff. It’s the songs you love and never get to hear, plus new tunes you won’t be able to live without. We’re here to unplan your afternoon and make the world a simpler place.

This month :{Unplanned Afternoons}: is throwing a special, summer party to celebrate the 40th Anniversary of homeless charity, Centrepoint.  This will be one of the biggest :{Unplanned Afternoons}: in our four-year history and, consequently, we’ve secured the fabulous Corbet Place venue off Brick Lane. We’ve got a great line-up of eclectic :{UA}: DJs and special guest, GINGER TOM, playing live.

:{GINGER TOM}:
www.myspace.com/gingertomband
twitter.com/gingertomrock
[Ginger Tom Facebook Group]
A rock and roll fireball roaring out of North London, Ginger Tom sound like a no-holds barred fistfight between The B52s and Buzzcocks, refereed by Jarvis. Singer, bassist and good time girl, George Tom used to be in The Schla La Las. In 2008 she heard a rumour that boys could play too and gathered about her a crack team of men. Imagine. Leo Tom, who in his Black Madonnas days played with Queens Of The Stone Age, isn’t afraid to put his guitar where his mouth is. Michael Tom channels Tommy Iommi every time he picks up his axe and Thom Tom’s drumming hero is Sleater-Kinney’s Janet Weiss. ’Mazing. Expect crunchy hooks, barbed lyrics and bloody-hell good licks, and gird yourself up for a riot on the dance floor. These cats are cool.

“Ginger Tom rip a new rock a***hole. The singer’s dirty laugh of a voice the perfect accompaniment.”
SoundsXP.com
“My favourite act was the band on at the end, who are called Ginger Tom. The lead singer is an adorable redhead called George a-go-go. Annaspiv and I agreed that we would definitely like to spit-roast her.”
amuchmoreexotic.livejournal.com

:{CENTREPOINT}:
Centrepoint give homeless young people a future
www.centrepoint.org.uk
Centrepoint is a charity that provides emergency accommodation, support, information and training for homeless young people. It was founded in 1969 by Ken Leech, vicar of St Anne’s, Soho. Concerned about the number of young people sleeping rough in the West End of London, he and a group of local volunteers opened up the basement of St Anne’s Church, Soho, as a temporary night shelter. As we celebrate our 40th anniversary in 2009, Centrepoint looks very different to how it did then. We now have 33 services across London and in the North East of England. We provide far more than just a bed for the 825 young people with whom we work each day. Through our award-winning support and development approach we help them with their personal, social, learning and work needs and give them somewhere safe that they can call home.

:{HOW TO FIND CORBET PLACE}: